Jack of Hearts is participating in the 2020 JDRF House ParT1D for a Cure Presented by Omnipod to raise funds to advance type 1 diabetes research. So much progress has been made in T1D research, but there is more work to be done!

Please join us and support our campaign to help us turn type 1 into type none. 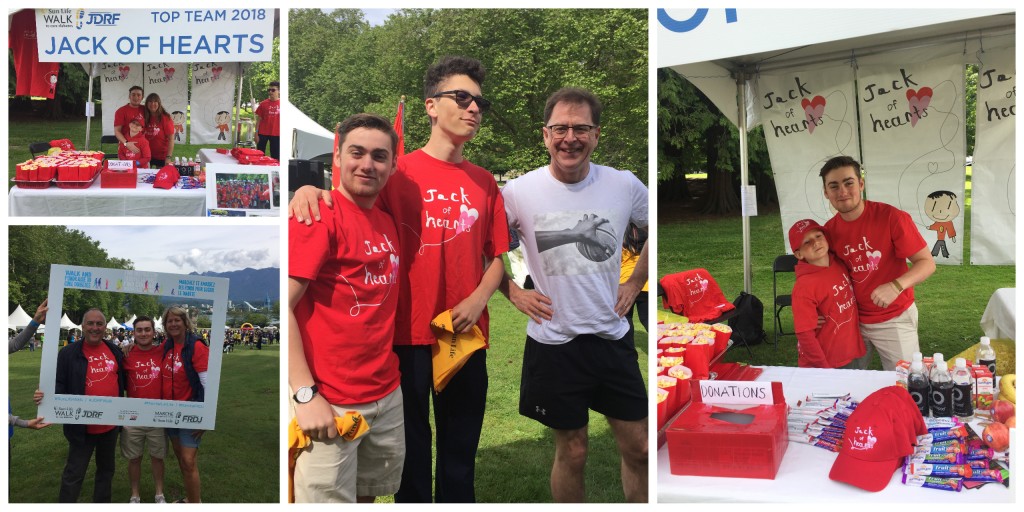 Please join us again on June 14, 2020 and support our campaign to help us turn type 1 into type none!

A big thank you to everyone that joined Team Jack of Hearts on Sunday, June 10 for the 2018 Sun Life Walk to Cure Diabetes. We will have more updates on this year’s fundraiser soon.

Earlier this month, Jack was asked by Minister Adrian Dix to give a speech at this government announcement about the government covering diabetic pumps for all ages. It was an honour and privilege to be part of this exciting news. 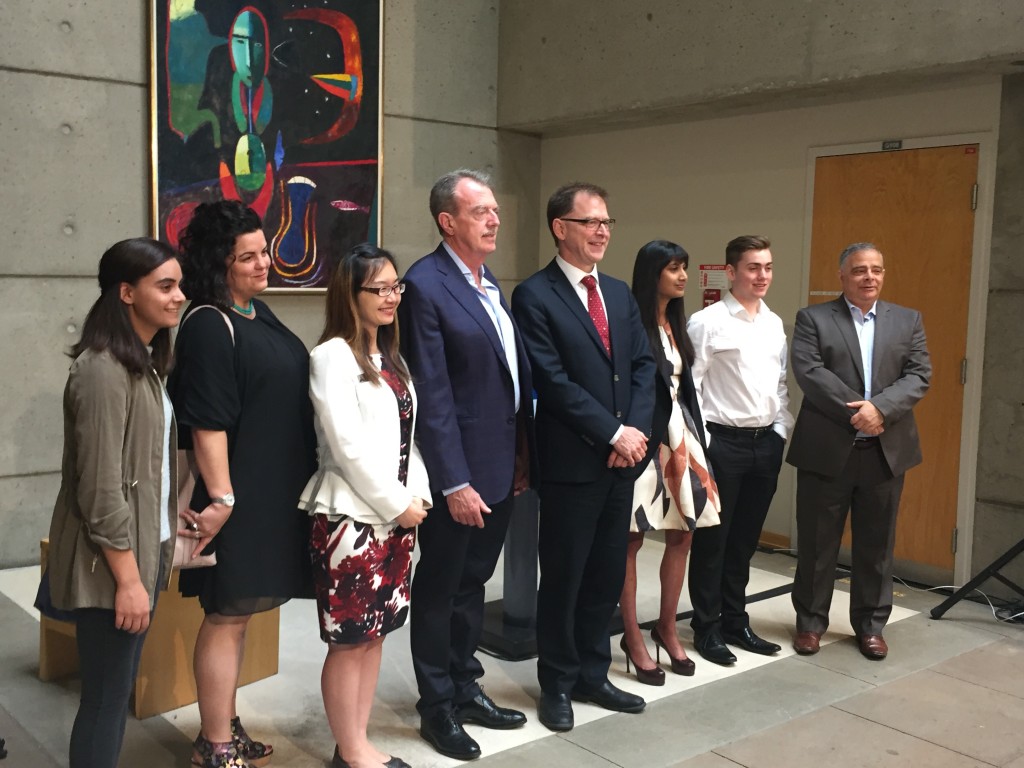 Join Team Jack of Hearts on Sunday, June 10 for the 2018 Sun Life Walk to Cure Diabetes! We can’t wait to see everyone back out for another great fundraiser wearing your red Jack of Hearts t-shirts!

Links to join our team OR make a pledge. 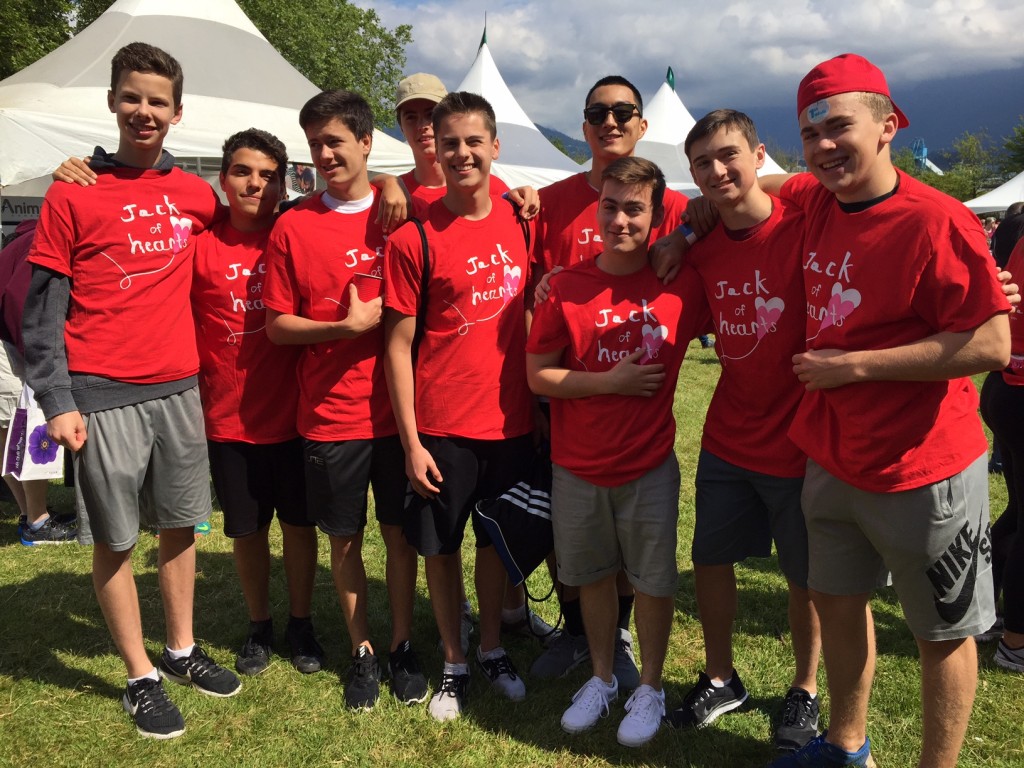 Thank you to Global BC for their support on Friday, July 10 with an on-air interview. It was an excellent opportunity to raise more awareness about juvenile diabetes before heading off to Washington for the JDRF International Children’s Congress.

Check out the interview here: 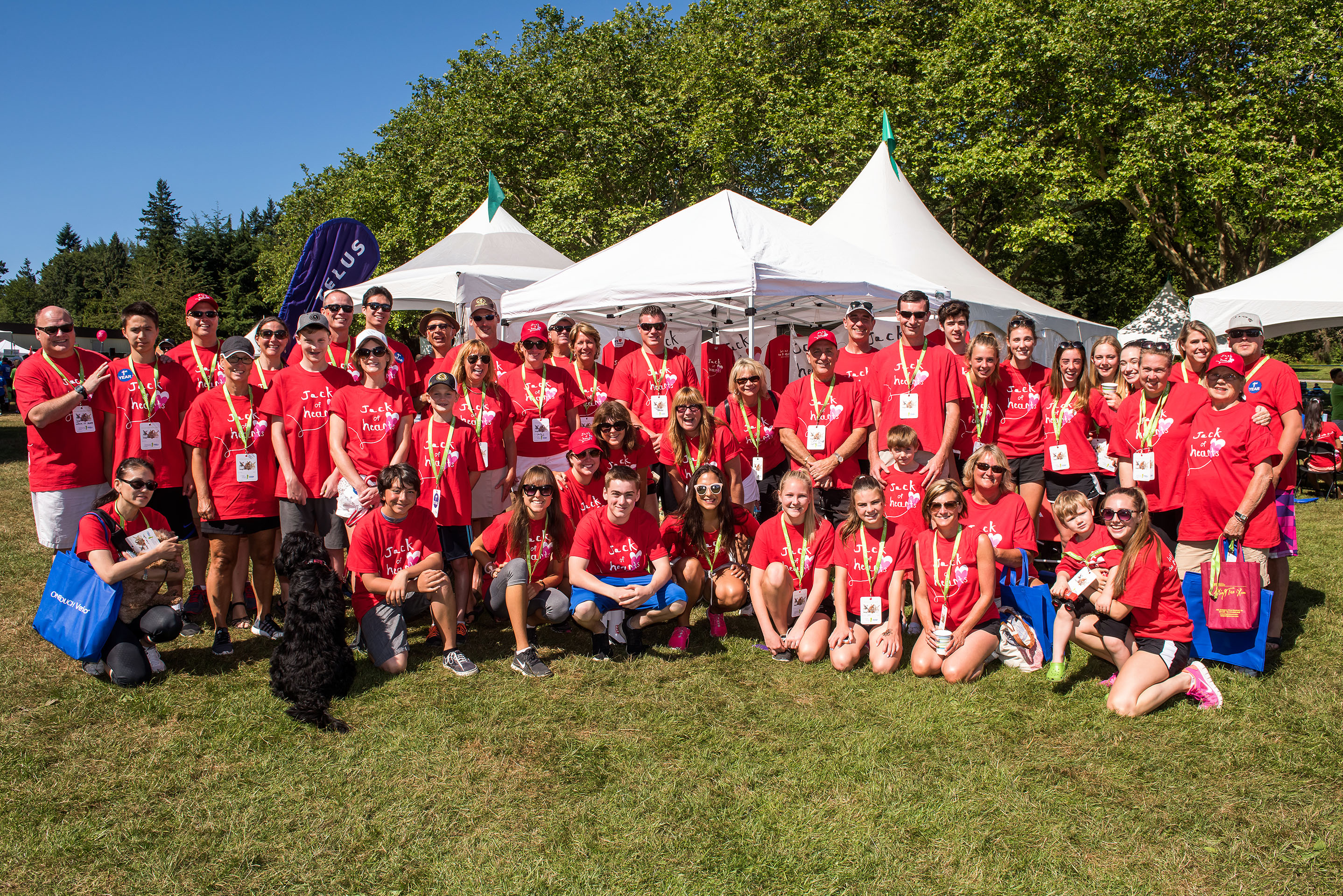 Thank you to everyone who joined the Team Jack of Hearts team on Sunday, June 14, 2015 for the TELUS Walk for a Cure.

With your help and dedication, Team Jack of Hearts raised an incredible $38,195 this year!

We are excited for Jack’s adventure to Washington, D.C. on July 13–15, 2015 to represent JDRF Canada at the JDRF International Children’s Congress. Be sure to check the blog as we’ll be posting updates from the trip! 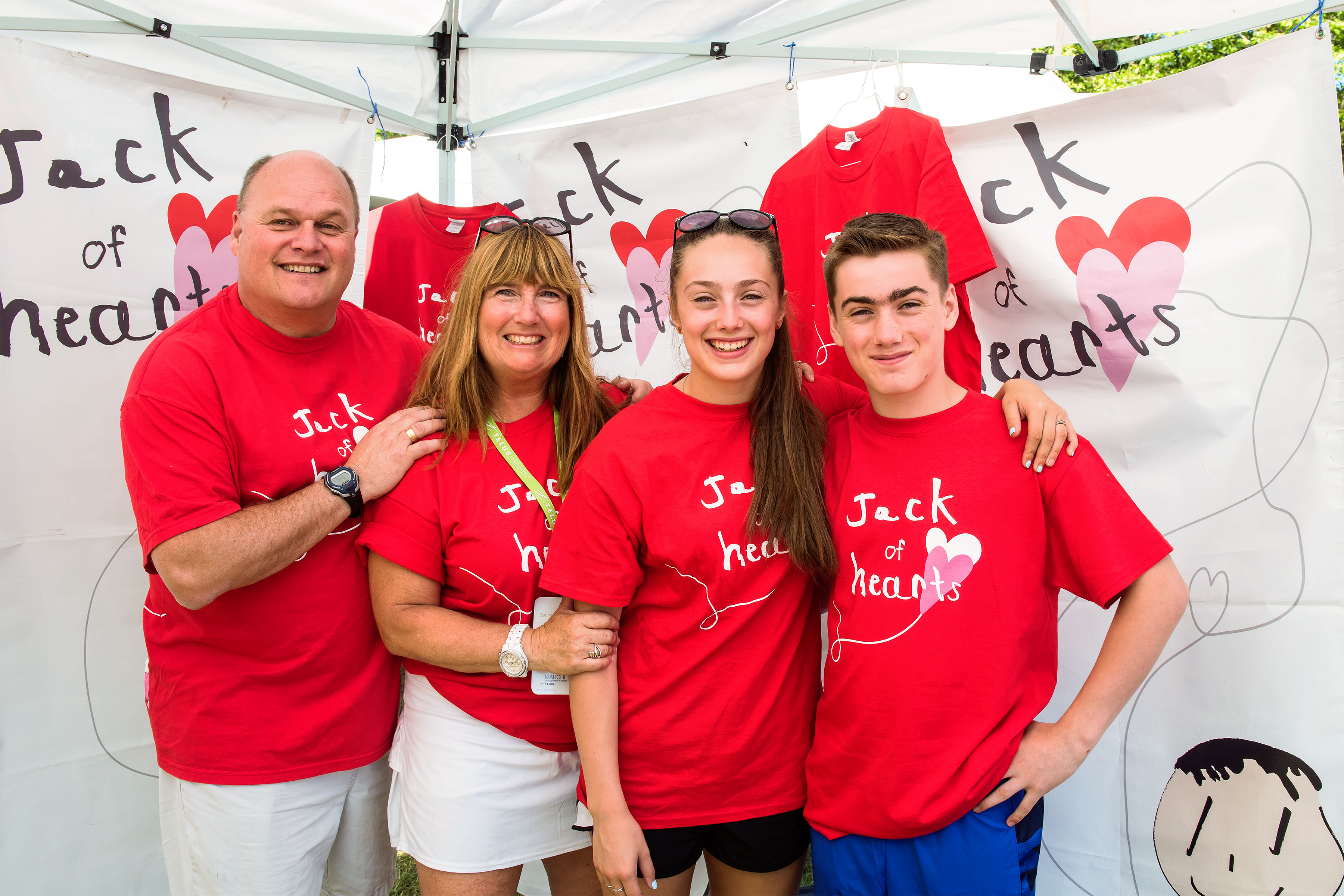 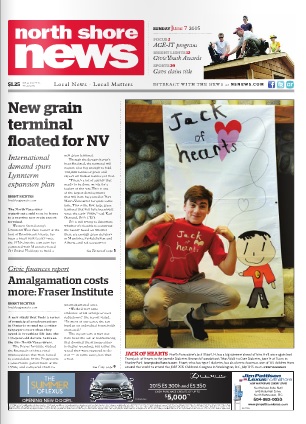 Gracing the cover of the June 5, 2015 issue of the North Shore News, Team Jack of Hearts gains more fans (and hopefully more walkers) to join the TELUS Walk to Cure Diabetes. An honor to raise awareness for a cause that affects so many young Canadians.

Check out my video on YouTube. I’m getting ready to represent JDRF Canada at the 2015 JDRF’s International Children’s Congress that will be held in Washington, D.C. from July 13-15, 2015.

We are thrilled to tell you of the opportunity that has arisen for Jack!

JDRF Canada held an internal selection process, whereby each region/province nominated their strongest candidate, and Jack Stuart has been selected to represent JDRF Canada at the 2015 JDRF’s International Children’s Congress that will be held in Washington, D.C. from July 13-15, 2015. 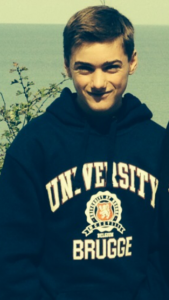 The objective is to raise awareness of type 1 diabetes (T1D), and to encourage the importance of furthering research in the U.S. and in the delegate’s home country (Canada).   To all of our Team Jack of Hearts supporters we thank you.  Jack was chosen based on his history of an ambassador, speaking at the Fraser Institute, and speaking at other JDRF corporate events, but most of all he was chosen because of his huge support from Team Jack of Hearts and all that has happened with the walk.  It is because of you all coming, wearing the Jack of Hearts t-shirts, wherever you are in the world, bringing awareness and donations to Type 1 Diabetes that has helped him achieve this honor.  This trip will allow him to tell his story further, and lobby to the U.S. government, who has the power to further funding.

Every two years, more than 150 children living with type 1 diabetes (T1D) gather in Washington, D.C., to meet face-to-face with some of the top decision-makers in the U.S. government. The children, represent all 50 US states and internationally selected delegates.

The program is open to all JDRF affiliates who are currently implementing an Advocacy/Government Relations Program: Canada, Australia, Denmark, Israel, Netherlands, and the United Kingdom do this.

The delegates in JDRF’s Children’s Congress enjoy a once-in-a-lifetime opportunity to help Members of Congress understand what life with T1D is like and why research to fund life-changing therapies until a cure can be found is so critical. They will speak up on behalf of the millions of people living with T1D and the families and friends who love them.

Jack as an international delegate, will participate in all facets of JDRF 2015 Children’s Congress, and activities will include: visit to Canadian Embassy, visits to designated Congressional or Senate offices (“Hill Blitz”), possible interviews with international and/or national media, and conference meetings.

Jack will go to this conference with all of you in his heart, he will tell them about living with diabetes, about the needles and finger-pricks every day, all day, and the need for funding to find a cure.  He knows  that he couldn’t have gotten to this conference by himself, it takes more than one heart….and he has all of yours.

We will keep you updated on his blog on the website, on who he meets at the conference and who he lobbies.  It will be exciting and he will be nervous, but he will know that you are all behind him.