A big thank you to all of the walkers and supporters that came to the TELUS Walk to Cure Diabetes and participated on Team Jack of Hearts.

Thanks to all of your heartfelt support, Team Jack of Hearts raised over $33,000!!!!

Here’s a look at some of the fantastic walkers who came to Stanley Park on Sunday, June 8, 2014
Visit our Supporters page for more great images. 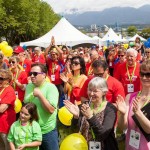 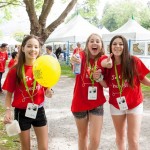 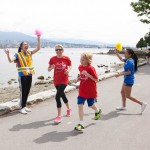 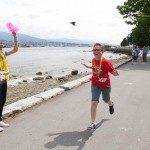 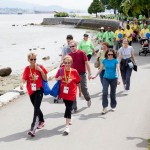 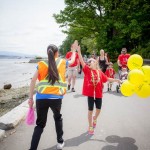 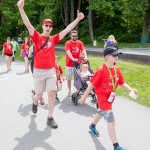 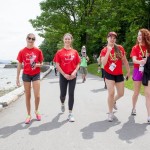 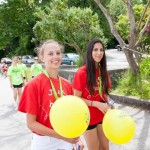 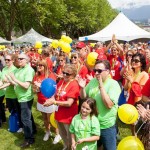 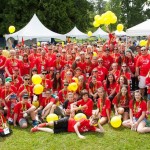 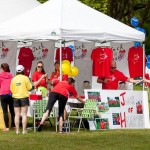 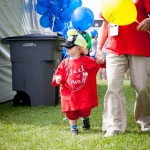 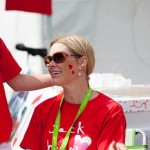 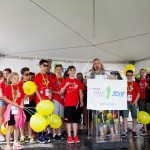 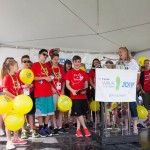 Thank you to everyone that has signed up and donated. We are over half way to our goal of raising $25,000 towards a cure!

There’s still time to register (you can even sign up on Sunday, June 8 right at the walk).

For registration details, please click on “Join Jack” on our homepage. 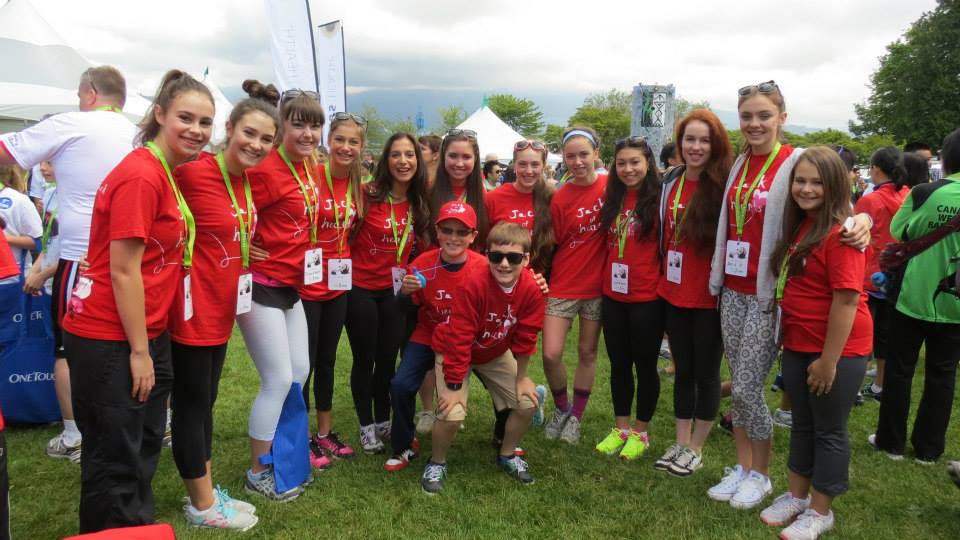 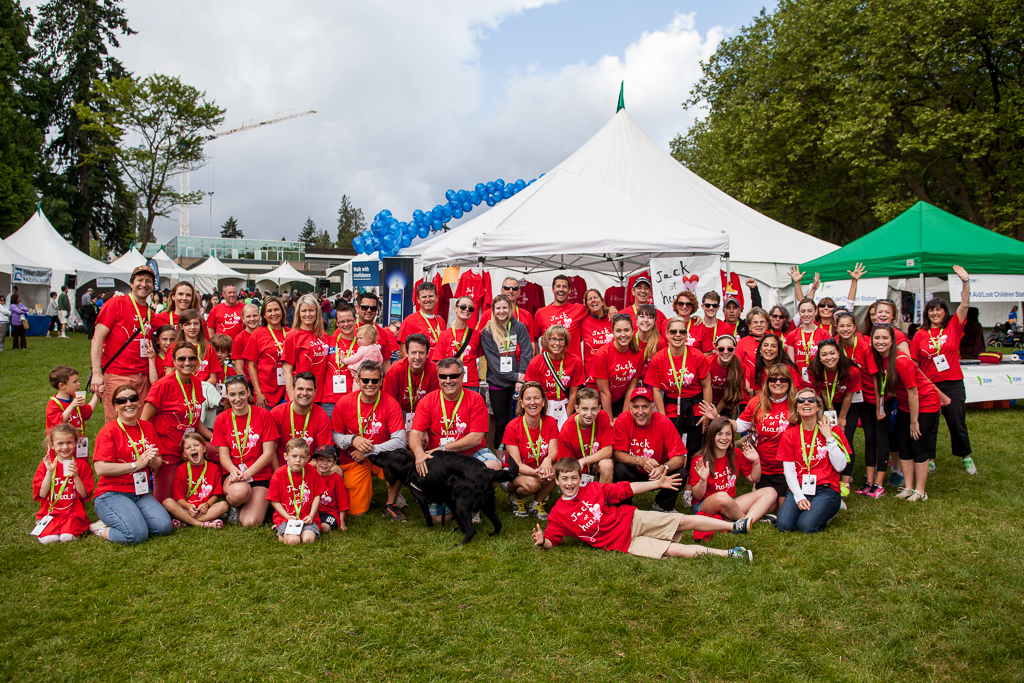 We are excited for another great walk and hope all of you can join us on Sunday, June 8!

Come on down to Lumberman’s Arch in Stanley Park for the Telus Walk for the Cure.
Pre-register online or register in person at the walk. Team Jack of Hearts will once again have a tent for all supporters to meet at. Last year we had 150 walkers supporting this great cause. 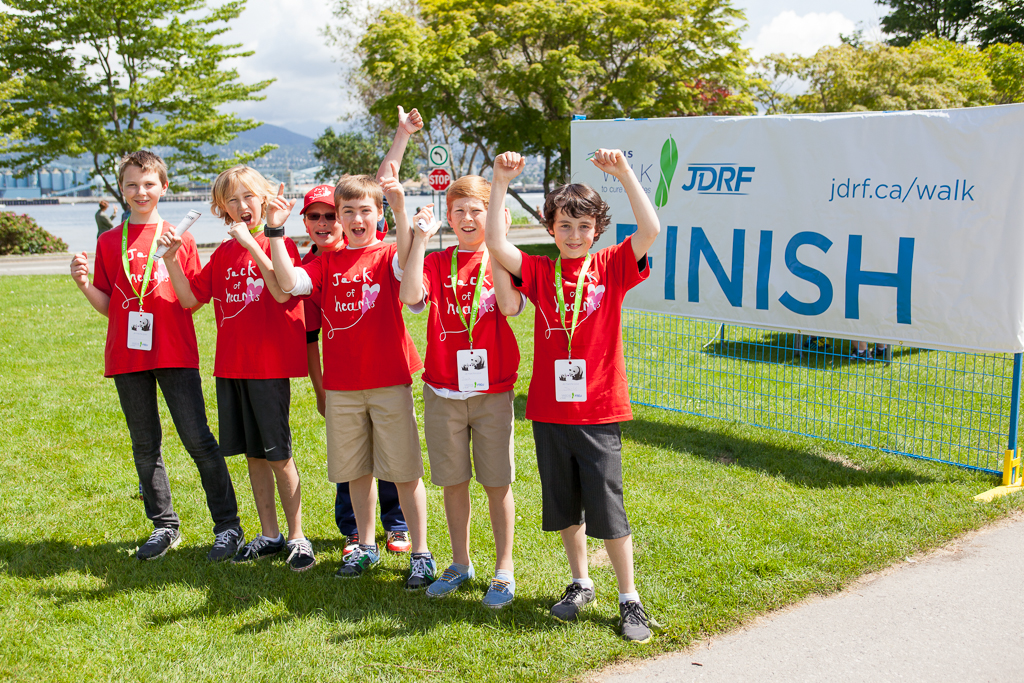 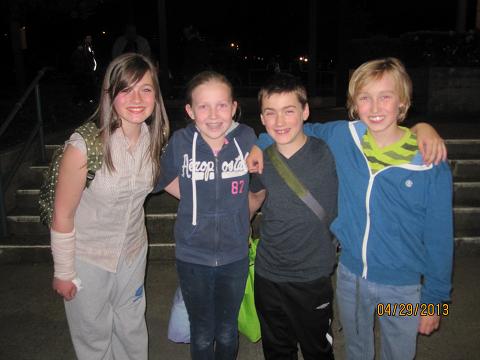 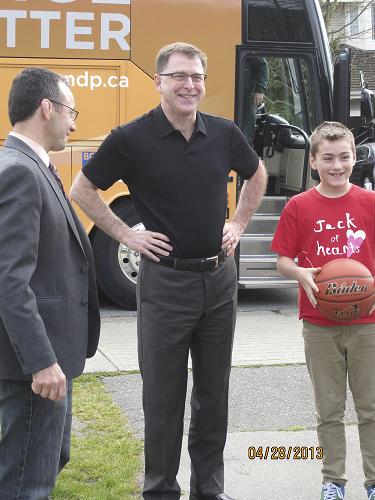 Jack on the Campaign Trail!

Jack doesn’t let diabetes slow him down.  A couple of Sundays ago, he met B.C. NDP Leader Adrian Dix for a game of basketball at an outdoor court in Coquitlam.  Mr. Dix, who has Type 1 Diabetes himself, took the opportunity to praise Jack’s efforts with fundraising for a cure for Diabetes.  Jack demonstrated for reporters how his pump has made his life easier. ” Instead of taking shots every day that really hurt my arm, four to six times a day, I just punch in these buttons and it’s as easy as that, ” he said, revealing too that he inserts a needle in himself for it to connect to every 2 days.   The Medtronic pump helps him take more control of his diabetes health, himself.

Jack and Mr. Dix teamed up to take on Coquitlam-Burke Mountain NDP Candidate Chris Wilson and and NDP staffer named Ravi (great guy) in the game of two-on-two hoops.  With some ball handling skills, Jack led the charge, feeding Mr. Dix some pretty passes and netting a couple points himself.  Jack was diagnosed with Juvenile Diabetes 7 years ago.  It was at his first Telus Walk that he realized he wanted to get more involved.  ”I wanted to make a difference and not stand on the sidelines and watch”.  So Jack started advocating, and Team Jack of Hearts had over 150 walkers at last years walk.

“He’s an amazing advocate,” Mr. Dix said.  ”It’s such an inspiration that someone dealing with a disease can also advocate for everyone else who has a disease, including me.  It’s a message to everyone who has juvenile diabetes, that there are no limits.”

Inspirational kids from across Canada descended on Parliament Hill to advocate for expanded clinical trials for diabetes research.  This past November, Jack was invited to the House of Commons in Ottawa to meet with Members of Parliament and Senators as part of JDRF’s Kids for a Cure Day.  He was one of 40 children from across Canada who came to discuss the challenges they face living with Type 1 Diabetes and the importance of expanding the Clinical Trials across the country.  The children had over 40 meetings with Members of Parliament with a focus to seek additional Federal funding for Type 1 Diabetes research, and as well as increase awareness, educate, and put a personal face to the disease. 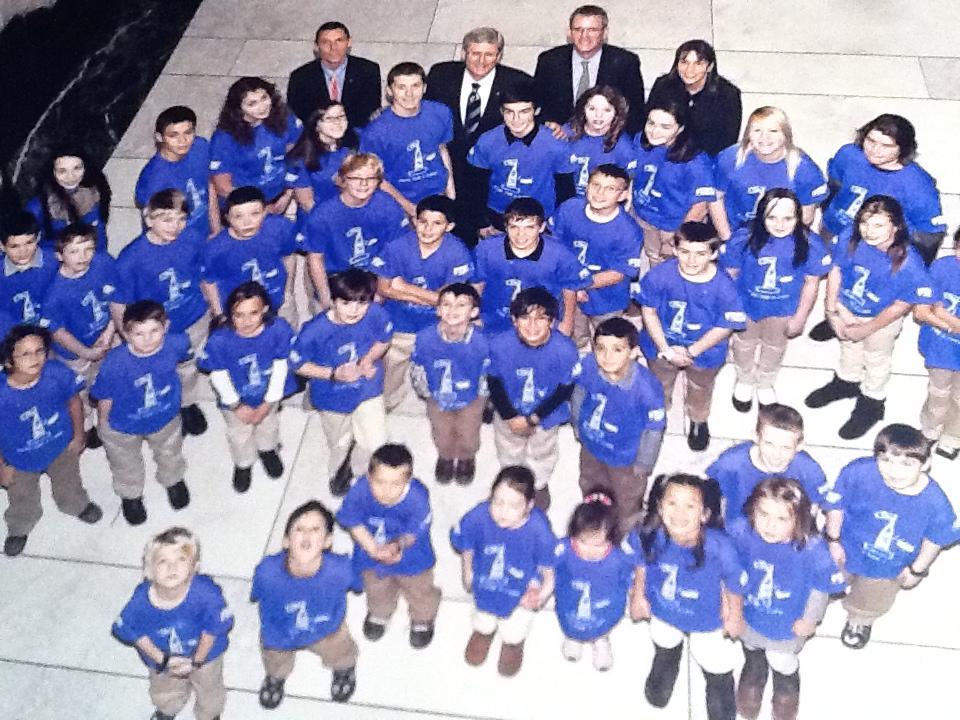 “Before I left for Ottawa, I didn’t know if I was more excited to meet with Members of Parliament or other kids like me, living with Type 1 Diabetes from across Canada.  It turns out it was both.  Meetings with officials from the House of Commons, speaking with Andrew Saxton and Peter MacKay, getting to see Prime Minister Harper, was an amazing experience!   It was also a great opportunity to explain to them what juvenile diabetes is and how we cope with it every day.  Kids for a Cure was an incredible opportunity for me.  I know I made an impact on the individuals I met with”. 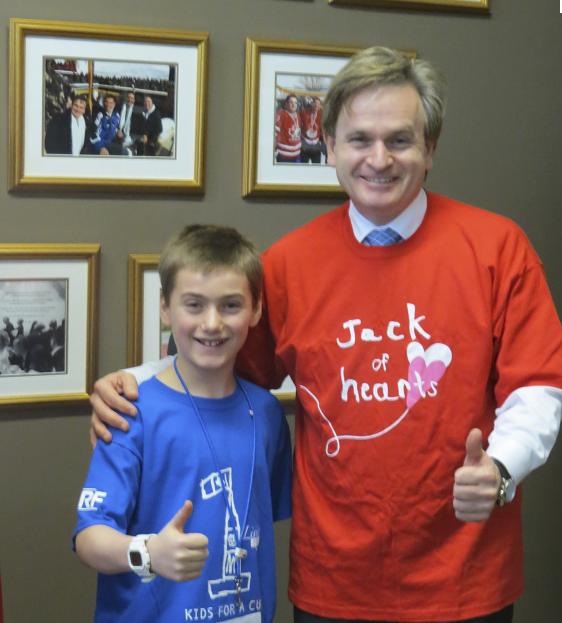 Jack’s friends have been sending pictures from all over North America and Europe, with pictures of themselves wearing the Jack of Hearts t-shirts in very special places.  Here is Jack’s friend Isaac in Rome.